A Japanese-style bar is known as an izakaya. As a result, you will have both beer and food. However, instead of having each person order their main dish, the customary practice is for everyone to order several tiny, often inexpensive meals shared by everyone at the table in Izakaya.

What is an izakaya?

You have probably heard of izakaya, whether you are new to Japanese culture or have some experience. Izakaya is spelled with three characters that mean “stay,” “sake,” and “store,” respectively. An izakaya is a Japanese-style bar that offers both alcohol and food. They are informal settings where many people go for – drinks with coworkers or friends after work, similar to a British pub or a Spanish tapas bar.

The relaxed atmosphere of the bars makes it easier for patrons to interact with one another; nonetheless, in general, Japanese people prefer to keep to themselves.

If you go to the neighbourhood bars, you’ll probably be greeted by regulars and get a glimpse into the salaryman’s everyday life in Japan.

Izakaya is not the place to be a wine or craft beer snob, with a few notable exceptions. Japanese pilsner-style draft beers (usually Asahi, Kirin, Sapporo, or Suntory). Different “sours” (such as lemon combined with shch and soda water), chhai, a large selection of cold and warm saké (more appropriately called nihonshu in Japanese), and shochu are the most common beverages on the menu.

Shochu is served with still water, soda water, and ice since it is a spirit. Most izakaya has a variety of cold alcohol-free drinks available if you’re not interested in alcoholic beverages; they often include oolong tea, green tea, zero-alcohol beer, and soft drinks, but no coffee. Go straight to the section on drinking and manners for further information. 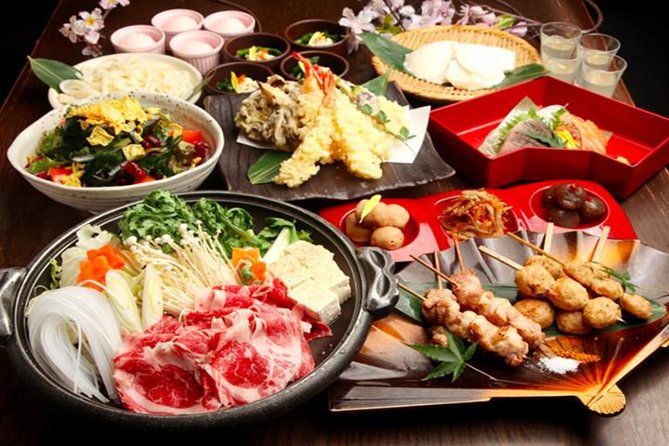 Drinks to order in an izakaya

Without an icy Japanese beer a visit to an izakaya would be incomplete. You may also give one of the other chu-hi variations a try. Shochu highball, also known as chu-hi or shochu, is a concoction of shochu, a distilled liquor produced from rice, potatoes, wheat, soda water, and a fruit sweetener like lemon, lime, or grapes. Of course, there gets sake or nihonshu, known in Japanese, might get consumed hot or cold. Umeshu, a sweet plum wine that tastes well on the rocks or blended with soda, another izakaya favorite. After all that eating, oolong tea is a wonderfully relaxing beverage. If you prefer soft drinks – Japanese kids love melon soda.

A List Of Some Of The Best Classic Cake Singapore

The Best Gift Boxes for a Retail Business

All About durian shopping

You may have missed

A List Of Some Of The Best Classic Cake Singapore

The Best Gift Boxes for a Retail Business

All About durian shopping