The high-quality water treatment systems that have been introduced are capable of advanced recirculation, maintaining low water temperatures and high oxygen levels, and thorough removal of impurities in the water. Providing the perfect environment for storing live lobsters. With a focus on technology, the fish supplier is committed to being the supplier of choice for bringing oversized hard-shell lobster to market.

By bringing lobsters to market during the traditional off-season, they are most valuable and establish the brand of lobster. Learning from practice and thoughts on business expansion. Taking some key lessons in its first season sparked a desire to expand the business with more controlled logistics and larger storage spaces. As a result, they acquired a processing plant in new harbor. In addition to the storage space, they also purchased an old crab processing plant that had not been in operation for three years. 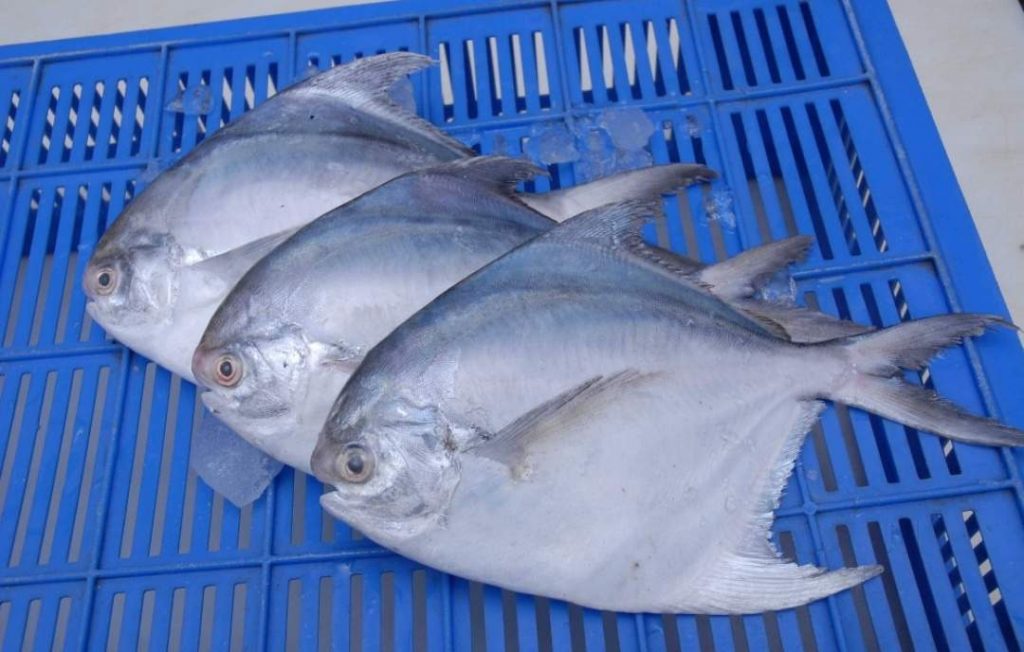 Being known as a producer of hard-shell lobsters, which tend to be thicker than soft-shell lobsters. Late April and late June is the fishing season, after which most lobsters molt and become soft-shelled, and lose weight. After molting, a new exoskeleton is born but both the lump and the amount of meat fall off.

The challenge in the first lobster season was to maintain adequate water circulation, constant water temperatures, and oxygen levels above 95%. These are not meant to be prepared when storing lobsters in seawater while they are in a box.

Lobster fishing is said to be a very gentle technique. Fishermen use traps to catch lobsters. Once pulled up to the beach, put it in a storage box directly in the seawater. The lobsters are then trucked to the new harbor and sorted into 100-pound boxes to ensure oxygen levels are always kept at 103%.

Sorting of lobsters takes place the day after the catch. Based on the size and a sample of protein in the blood (ideally between 9 and 13 mg of protein), they are divided into three types. Small lobsters are sent to conche to boil, some are frozen in the southern harbor, and those suitable for long-term storage are sent to the new harbor.

Lobsters that have been subjected to long-term storage are placed in separate boxes one by one to avoid collisions with other individuals and are stored under a stable temperature of 1 degree Celsius, in an optimal environment for hibernation with water circulation and oxygen levels ensured.

The Types Of Food To Try At Izakaya

No one can deny Italian cuisine

You may have missed

Factors to Consider in Choosing Wine

The Types Of Food To Try At Izakaya

What are the reasons for using food technology?

The Most Delicious Tonic Water from Strange Love